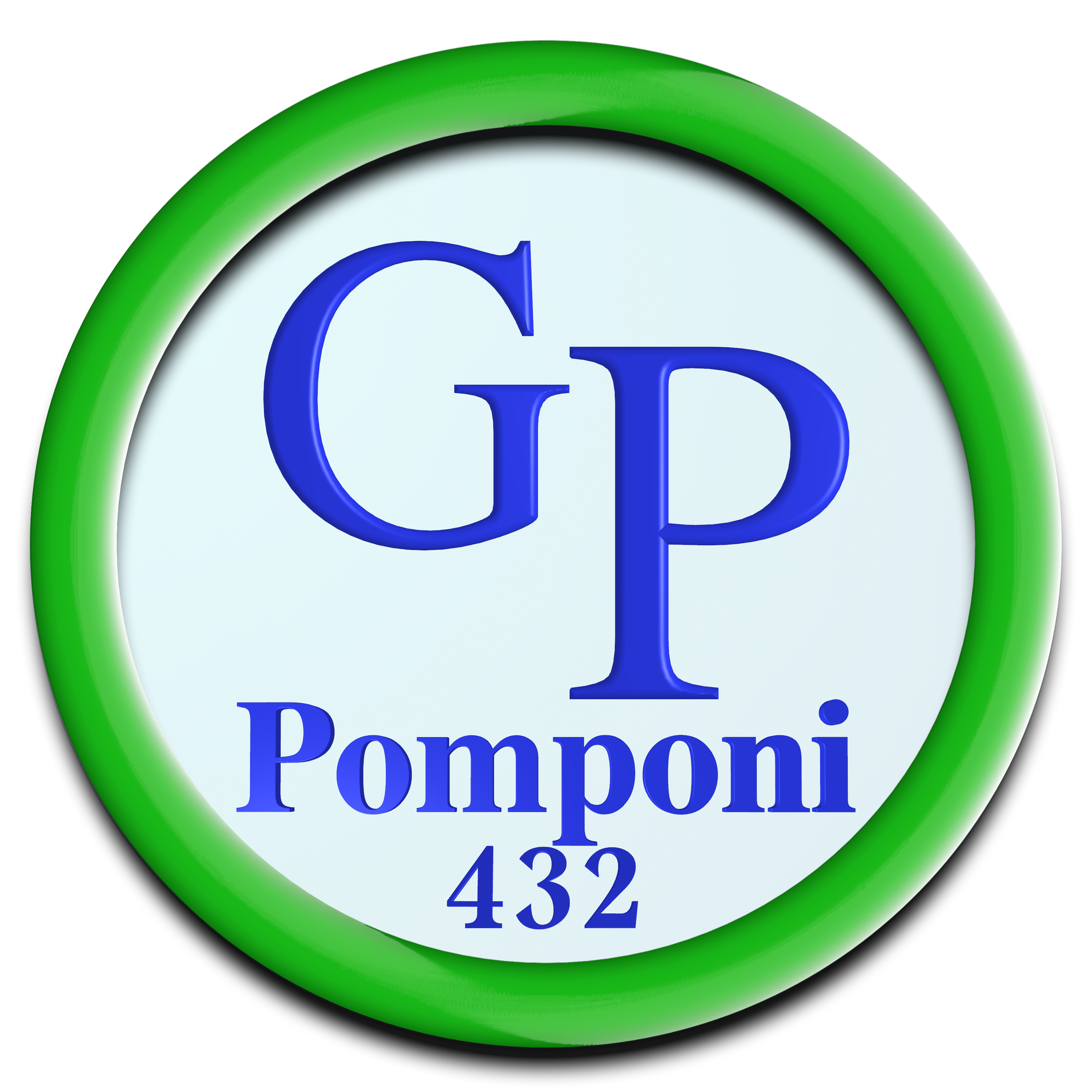 “GP Pomponi 432” is Gian Paolo Pomponi’s stage name. He started making music at the age of 11 right after learning
his first chords on the guitar, which became his favourite instrument until he later learnt others (piano, drums, bass) and turned into a multi-instrumentalist. After a brief experience studying the acoustic guitar at the Saint Louis College of Music in Rome, he went on to study harmony and composition under maestro Mimmo Zito (RAI).  More recently (2011), he attended the first master's degree in soundtracks organized by “Lizard Accademie Musicali” in Fiesole, featuring artists and composers such as Giulio Carmassi, Simone Giuliani, Giuliano Taviani and Stefano Caprioli.  Right after that he went on to attend a course in “Orchestration of movie soundtracks” (once again, organized by Lizard) under maestro Leonardo Pieri.  GP’s professional artistic career began at the age of 16 (in 1978) as the guitarist of a teenage band scouted by singer/producer/discographer Patrizio Sandrelli (Teen Italiana). This first contact with Italian music would then lead him to pursue dreams of studying musical production professionally and performing in live television, but it would also lead him to the realization that, at least back then, Italian music was influenced by many outside factors, often barely correlated with music itself. From there he decided to quit the band and the world of stage performance to dive deep into the composition of music instead. To that end he founded indie record label LASER RECORDING in collaboration with a couple close friends in Rome at the beginning of the ‘80s. Working in the label’s recording studio allowed GP to gain valuable knowledge and experience as a sound engineer.  Through his studies he was able to meet high profile singers such as Michele Zarrillo and Andrea Bocelli, as well as discographers (BMG Ariola/RCA Italiana), but never found a producer for his own music.  Thus, he decided to self-produce his first soundtrack album in CD format.  The CD was later published in France (1994) by Parisian editor Promo Sonar International (PSI) under the title “Ross” (9th CD in the series “Musik’Image”) featuring 8 original tracks in two different arrangements, as well as two Jungle pieces of 8” and 15” made from the same tracks.  Following that is a long hiatus, during which GP never stopped composing and studying music, while working in the field of informatics as well as building a family.  With the aforementioned studies in 2011 followed the decision to resume his professional career with a focus on movie soundtracks.  Today, GP Pomponi 432’s work encompasses movie soundtracks, TV jingles, ads, videos and self-improvement in an assortment of styles and genres, regularly published on the American site AUDIOSPARX (non-exclusive editor). Moreover, he has a non-exclusive editorial contract with Rehegoo Music to publish his work on all the major musical platforms (iTunes, Spotify etc.) where he also self-publishes through his own label DileSound Recordings thanks to distributors DistroKid and Soundrop. Gian Paolo curates the orchestration, arrangement and recording of his own music. The latter happens thanks to a DAW (Digital Audio Workstation) which allows for professional audio mastering ready for publishing. Among the software used for these processes are Logic Pro 10.6, Cubase Pro 11, Wavelab 11, Pro Tools 12 and Digital Performer 9.5 used on a PC and a Mac in tandem, linked by a LAN network allowing for the handling of very large sound libraries of both instrument samples and synthesizers.  All the technical aspects of the DAW are designed by GP as a proficient user of both Windows and OSX. Even now that he works in music professionally, to GP music isn’t just a job as much as a true “mission”: in all his instruments and tracks, A4 (LA3) is tuned to 432Hz.  He has already contributed to three separate studies on the benefits of 432Hz tuning on the human organism focusing on the differences with the current 440Hz standard.  From these studies, three articles have been published so far on scientific journals which have the record of being the first scientific articles on the topic of 432Hz.

In the third article, as well as technical consultancy from GP, both the original tracks (432Hz) and the same tracks converted to 440Hz via CUBASE Pro have been used to determine differences during listening.  Hence, all of GP Pomponi 432’s music has the peculiarity of being tuned to 432Hz, regardless of genre or style.   From December 1982 to 2019 he was a SIAE Author, and has been a BMI Author since January 1st 2020.